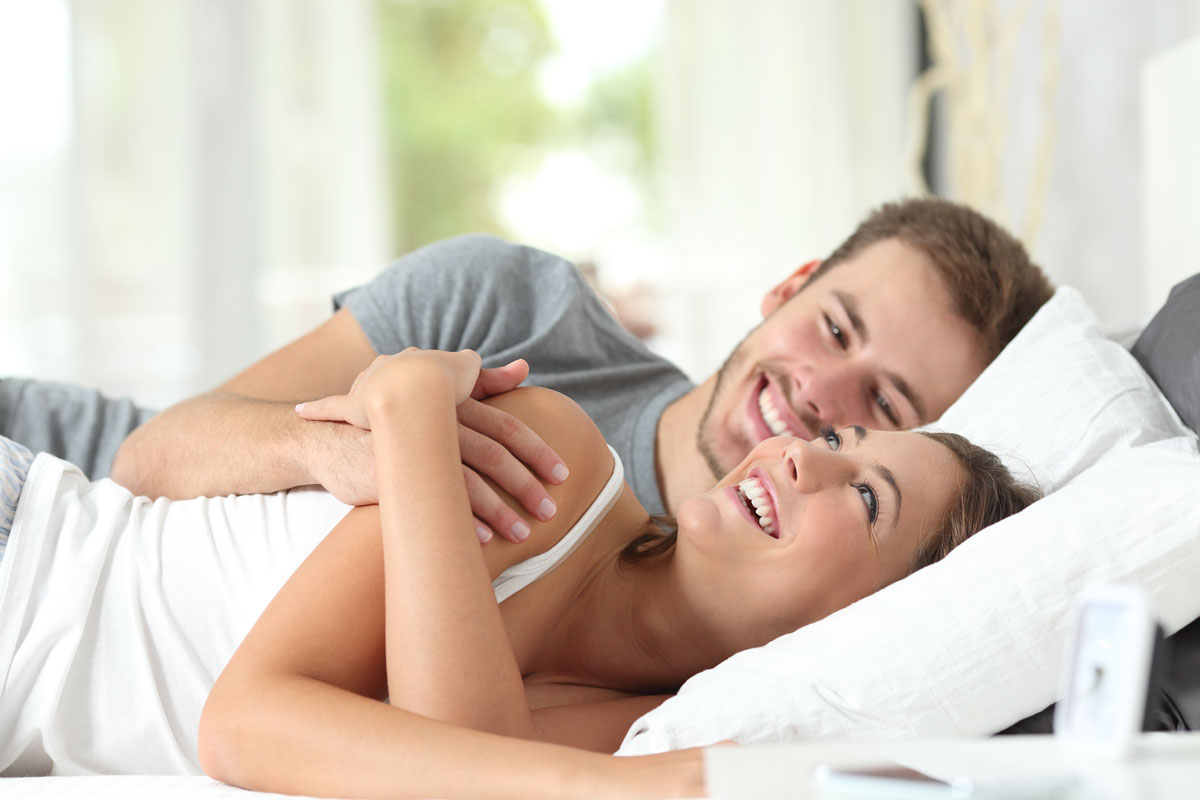 Sleep. We can’t live without it – not for long, anyway, as you’ll see. We all need sleep, yet what do we really know about it? Researchers are still discovering the many secrets of sleep and have only begun to scratch the surface.

It’s a fascinating subject, so here are 33 fun facts about sleep, serious and frivolous, human and otherwise. Keep an eye out for some interesting sleep-related laws that are still on the books!

1. Only 21% of Americans get the recommended seven to eight hours of sleep.

2. 11-12% of people dream exclusively in black and white. Before the advent of color tv, that figure was a whopping 85%. After color tv entered the scene, 75% of people began to dream in color.

3. People typically spend one-third of their lives sleeping. That translates to at least 25 years spent in bed, although the number varies a bit depending on age, lifestyle, and health. 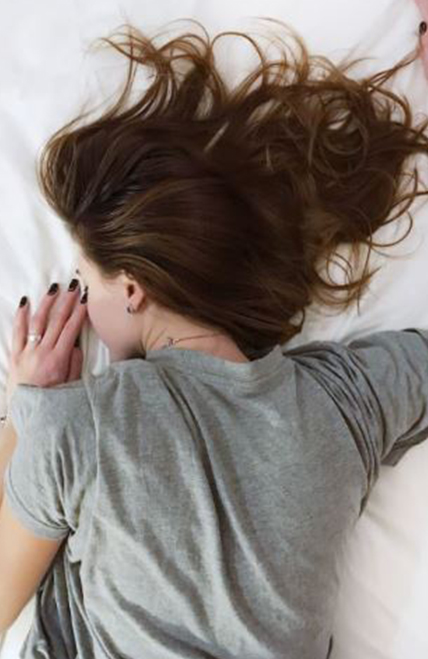 4. It’s normal to wake up briefly every 90 minutes at night, although we don’t often recall awakening. These awakenings correspond to our normal 90-minute sleep cycles. 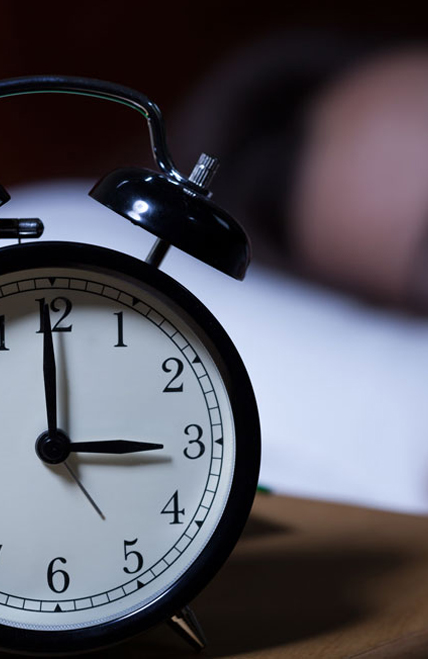 5. It’s against the law to lie down and fall asleep with your shoes on in North Dakota. 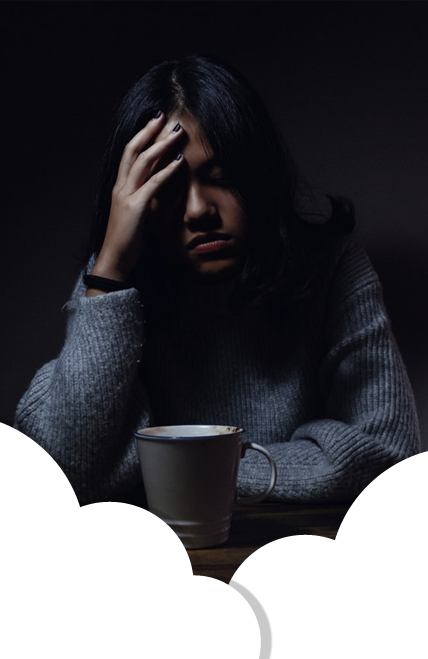 6. Humans are the only mammals that put off sleeping. There can be many reasons that we may delay going to bed, but animals are a whole lot smarter than us in this department. When they’re tired, they go to sleep. Period. 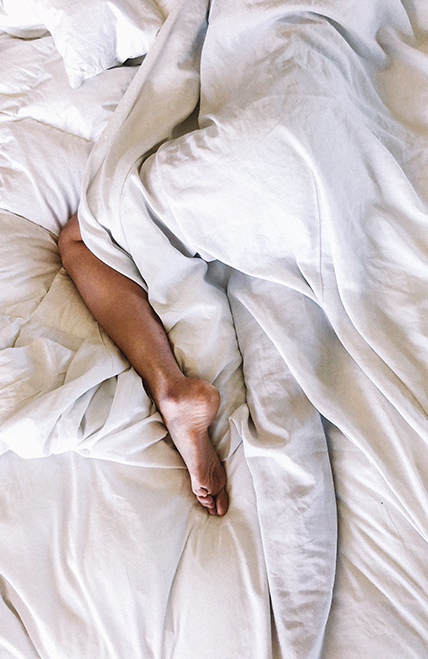 7. The body never completely adjusts to shift work. According to the Sleep Foundation, it’s because our internal clock gets reinforced by light and other external signals. Also, if your shift schedule rotates, it’s like having continual jet lag; your circadian system never gets a chance to catch up completely. 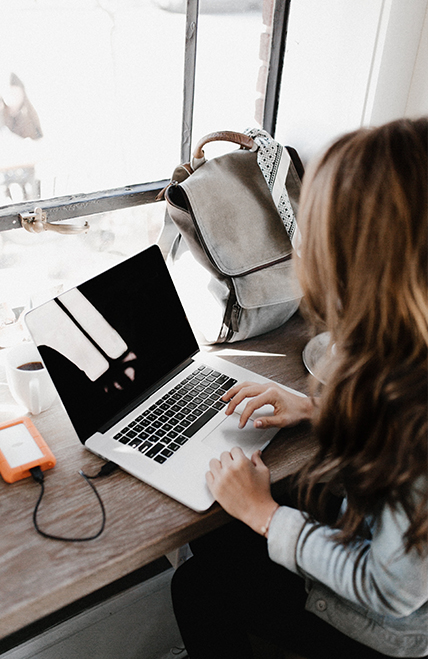 8. If it takes you less than five minutes to fall asleep, you’re most likely sleep-deprived. The average time it should take to fall asleep is between five and 15 minutes. 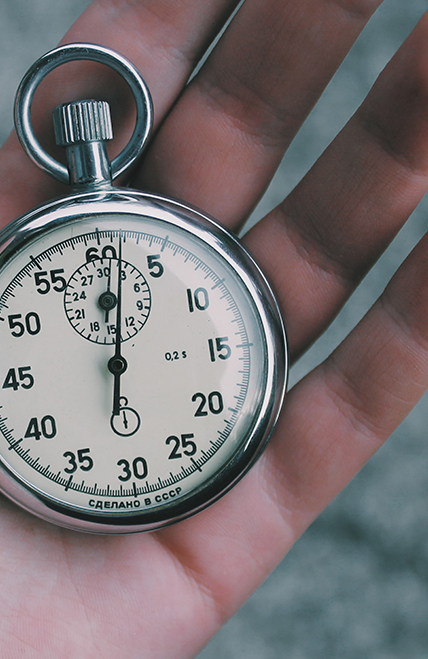 9. It’s against the law to sleep while driving in Tennessee. Can’t argue with the wisdom in that one!

10. There are two types of sleep, REM and non-REM. Dreams usually occur in REM sleep. Non-REM has three stages; each stage is linked to specific brain waves and neuronal activity. We circle through all stages of both types of sleep several times during a normal night.

11. We forget about half of our dreams within five minutes of awakening. We’ve all experienced the feeling of having had a dream we just can’t quite recall when we first wake up. We can also dream without remembering any dreams at all.

12. We spend approximately 75% of our sleep in non-REM sleep. That’s a good thing because when we’re in REM sleep, our brains are almost as active as when we’re awake.

13. In Massachusetts, it’s illegal to go to bed without taking a bath first.

14. The reason most of us don’t act out our dreams while we’re sleeping is that our amazing brains produce chemicals that paralyze our muscles. This is also why some people with neurological conditions like Parkinson’s Disease do act out their dreams, endangering themselves and their bed partners.

15. Parents of newborns effectively lose six months of sleep in the first two years of their child’s life. If you’re a parent, this one will come as no surprise.

16. A 2013 study showed that having a newborn baby affects a man’s sleep more than a woman’s. It was a small study, but interesting nonetheless.

18. In Oklahoma, it’s illegal to have a sleeping donkey in your bathtub after 7 pm. This law is believed to be based on a 1924 incident where a donkey fell asleep in a bathtub and floated down the river into a valley where the townspeople had to bring it safely back. So was born a petition and then a law, still on the books.

20. Here’s a concerning statistic about not sleeping: In January of 1964, Randy Gardner had stayed awake for 11 days straight, or 264 hours. Tony Wright claimed to have stayed awake for 266 hours in 2007, hoping to set a new record. However, the Guinness Book of World Records eliminated that category because of the health dangers connected with sleep deprivation.

21. Lack of sleep has a negative effect on memory. When we sleep, the brain can solidify memories; when we don’t, our memories suffer.

22. It’s easier to lose weight when we get a good night’s sleep. One reason is due to the production of the hunger and satiety hormones that are produced when we sleep.

23. Brown bats sleep an average of 20 hours a day, whereas elephants and giraffes sleep only about two hours a day.

24. Blind people dream in sound. If a person is born blind, they will likely dream mostly in sounds, but also smell and emotions. If someone becomes blind after around five or six, they may still see during sleep.

26. Seasonal Affective Disorder (SAD) is thought to be influenced by the changing patterns of light and darkness that occur as winter approaches.

27. Our brains shrink as we sleep. It’s a normal process called “synaptic pruning” that mostly occurs during childhood and early adulthood. Essential for learning and memory, it’s the brain’s way of resetting things in preparation for the next day.

28. In Pennsylvania, you may not sleep on top of a refrigerator if it’s outdoors. It’s okay if the fridge is inside.

30. Nearly half of us sleep on the same side of the bed each night.

31. Snoring affects over 40 million Americans. That’s a lot of noise!

32. Snoring is more common in men than in women. 40% of men regularly snore, while only 24% of women are regular snorers.

33. Sleep is critical for a strong and healthy immune system, which regulates our ability to fight off infection and disease. 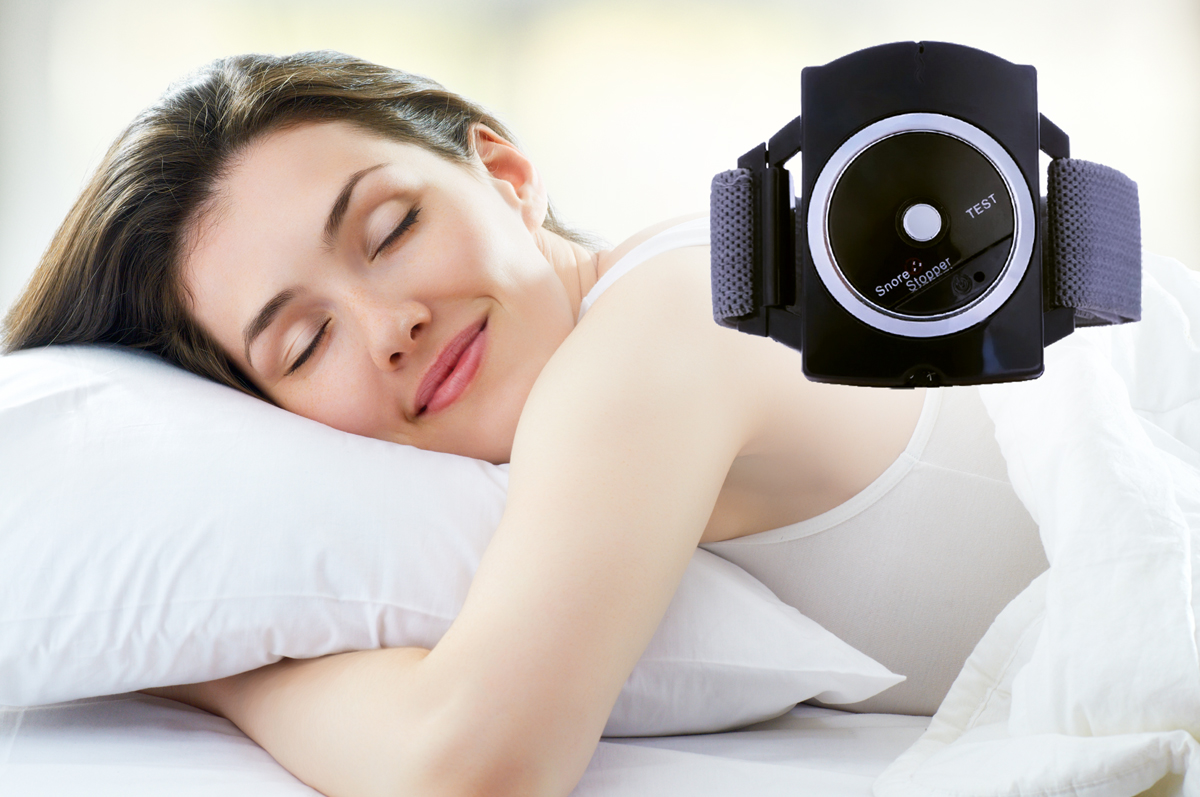 One of the most natural, non-invasive, safe, and effective anti-snore devices around today is the Sleep Connection Watch.

We’re passionate about helping you sleep here at Sleep Connection. That’s why we designed our state-of-the-art watch, which helps you stop snoring and get the sleep you need to be your best the next day.

VISIT NOW TO LEARN HOW!

The Sleep Foundation More than a third of Americans experience nocturnal awakenings, according to a 2008 study by the Journal of Psychiatric research.


Can You Recover from Lost Sleep?

Everyone loses sleep from time to time, and in general, it doesn’t affect us too […]


Living with Someone Who Snores

How You Can Both Sleep Through the Night? Much has been written about the harmful […]